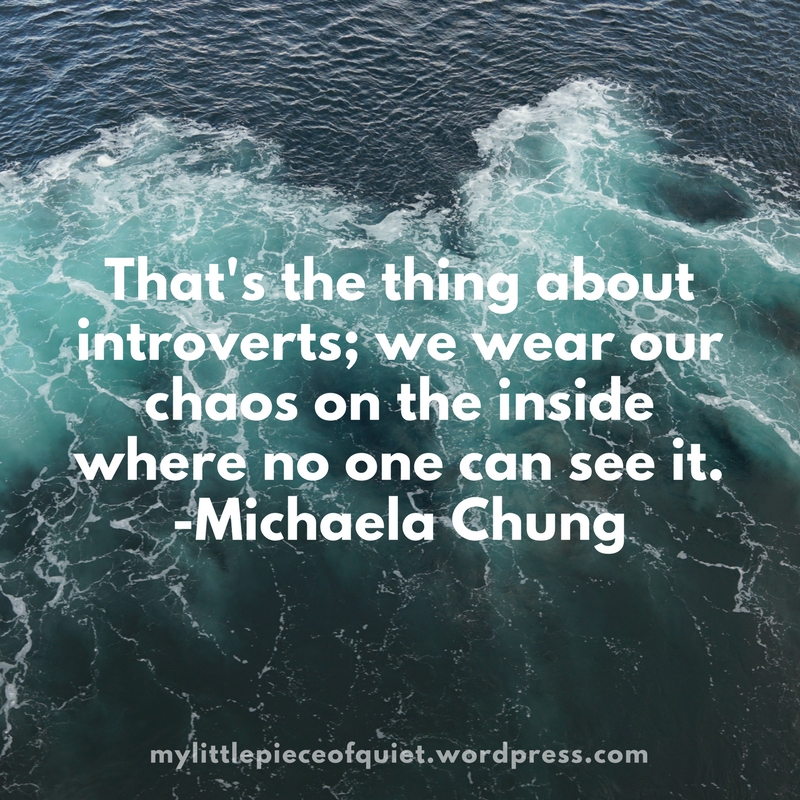 Last week I wrote about starting a new dance class. So I thought I’d share a quick follow up.

I had no idea what to expect in my first samba class. I wore my usual ballroom attire: dance shoes and business casual. But I soon learned I had made a terrible mistake. Everyone in the studio was clad in yoga pants and running shoes. Oh well, I thought, this is fine.

I started chatting with a lady I had met the previous week. Both of us were taking samba for the first time. Then I discovered something else. Despite advertising “continuous registration”, the class officially began five weeks ago. This meant we were both five weeks behind everyone else. This was a bit intimidating but I figured I’d try my best. Our instructor was encouraging but told us to “try to keep up”. This was easier said than done.

We started the class with a warm up and I immediately knew I was out of my league. The instructor led us through various movements. I attempted to imitate him by twisting and contorting my body in ways it had never moved before. I was a sweaty mess before we even started the routine.

After the warm up, our instructor went over the routine step by step. He also added a few new steps at the end. This was great. I was starting to remember the steps and pick up a little technique. Then we did the routine at 80 percent speed. That was more challenging. I missed a bunch of steps but I thought I did an admirable job of keeping up. Then we ran through the routine at normal speed. It was intense (look up samba music and you’ll see how fast it is). I think I managed to move in the right direction most of the time but my footwork was a mess.

But despite the chaos, I’m looking forward to this week’s class. I know that with time and lots of practice, even I can feel comfortable and confident in this new dance.

What are your plans this week? 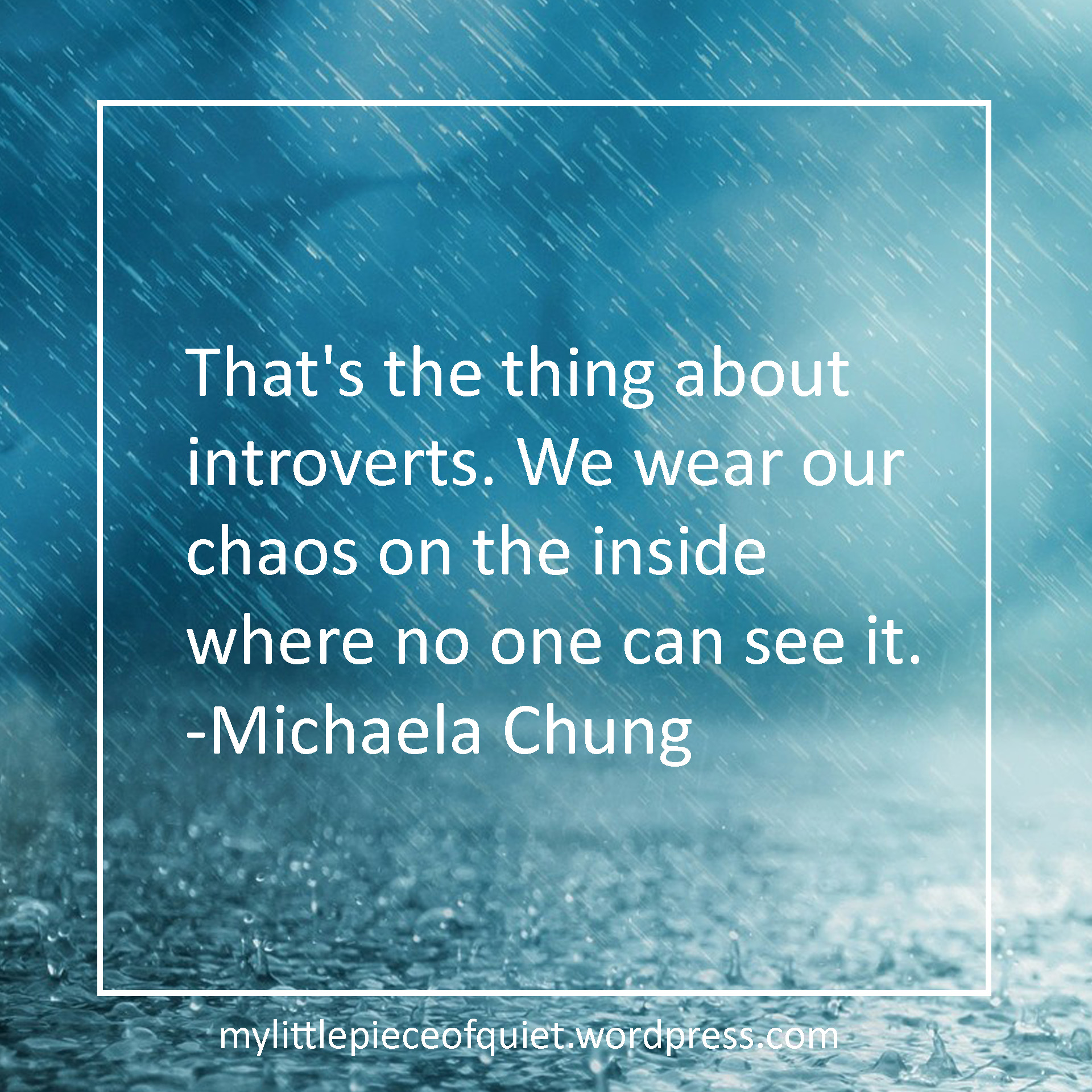 These past few weeks have been a whirlwind of events. I’ve only now had the chance to catch my breath and catch up on some quiet time. While I love being busy and having a lot to do, it was a challenge to battle through late nights and long days. Coffee and I were becoming pretty good friends towards the end.

But in the midst of the chaos, I experienced a really encouraging moment. I was attending a dinner party that ran quite late into the evening. This took place after several busy days and late nights. To say I was exhausted would be an understatement. As a result, my brain was sluggish and I struggled to engage in the main conversation (I had several lovely one-on-one conversations). In the past, I would have mentally berated myself for being unable to participate more fully. But this time, I acknowledged how tired I was, told myself that feeling this way was normal, and didn’t pressure myself say anything if I couldn’t. It was a really positive experience.

For anyone who has self-deprecating thoughts (and I still struggle with them) keep moving forward. I keep reminding myself that if someone else were struggling with the same thing, I’d be patient and encouraging. I need to extend that same positivity to myself.

How’s your week going so far?

This weekend is going to be hectic. Its a long weekend, so that means I get an extra day off work. However, it definitely won’t be relaxing. I’m heading down to visit my family and there have been several activities planned with friends and family across the weekend.

Saturday will be full of activity from start to finish and Sunday includes a 5 hour ‘get-together’ full of board games (not really my cup of tea) and mandatory conversation. Bowling (a tolerable activity) has been scheduled for several hours on Monday. Tonight, I’m going out for dinner with a friend from out of town. So other than the normal workday on Friday, I’ve got four days of almost non-stop activity and socialization. Now I love the people I’m going to be spending time with, but several days is really going to wear me out. While I’m excited about the weekend, I’m not looking forward to the inevitable burnout that happens when I’m around people for too long.

I’ve been going through all the strategies I can think of in preparation for the weekend. One of my favourite strategies is to play the photographer. I don’t have a professional camera, just the camera in my phone, but I really enjoy taking pictures. I love trying to capture those perfect shots that showcase the personality and emotion of each moment. Being a photographer also allows you to wade through the chaos while maintaining a single focus: the scene in front of you. You’re a part of the experience, but you aren’t constantly bombarded by interaction. Its the perfect way to be involved, yet be separate from the events. We’ll see how things go but I’m a little more hopeful now.

What are your plans for this weekend?

Image credit: “Checkers Wallpaper” by Phillip Taylor is licensed under CC by 2.0

Follow welcome to my little piece of quiet on WordPress.com
belovedgeliebt

It's a Britta Bottle!

Small Stories of a Twenty-Something Adventuring Through Life